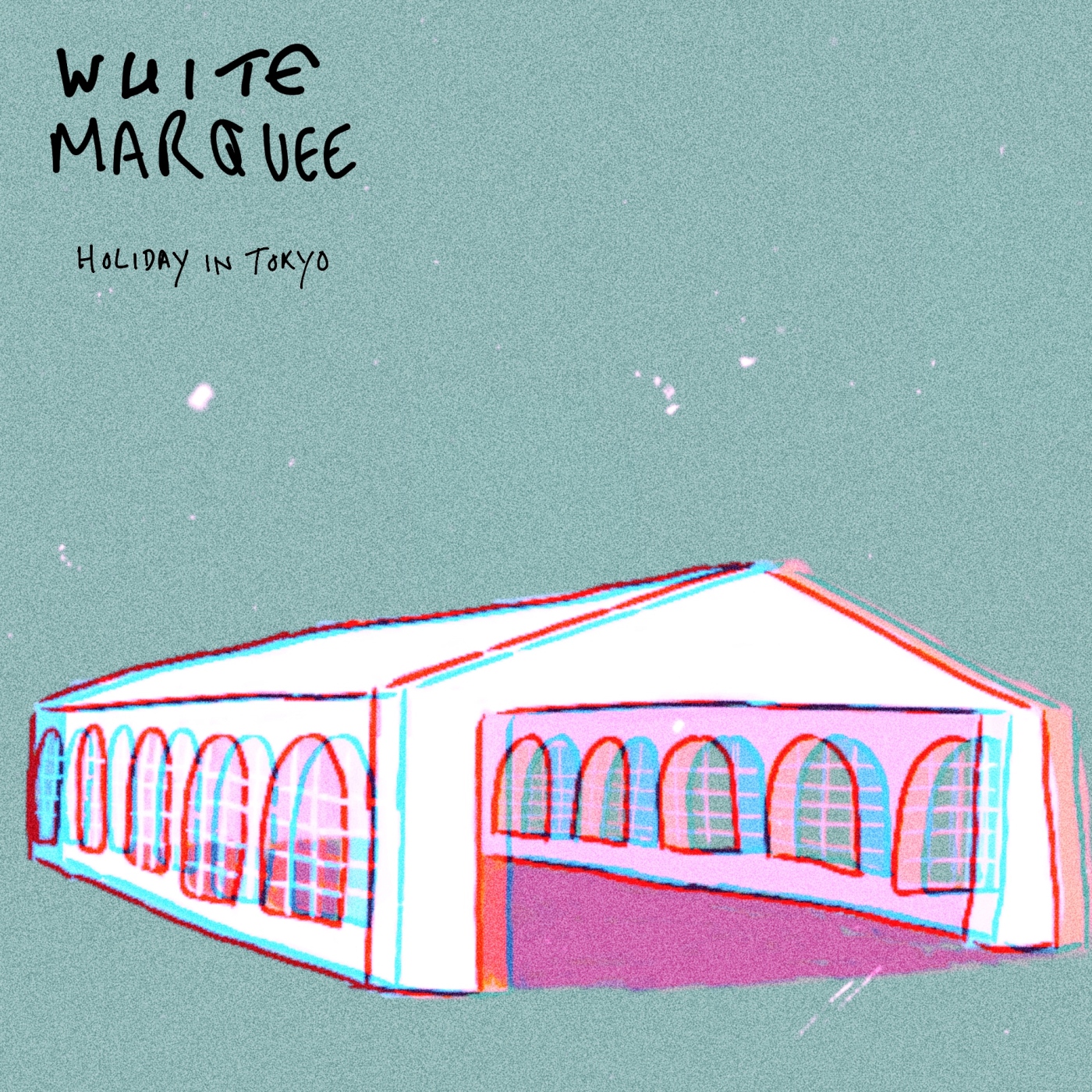 Ripe with summer-tinted melodies and warm vocals, the sentimental track follows vocalist Matty Rogers down memory lane as he recounts a core moment from his childhood. The single encapsulates the band’s signature mellow lo-fi-esque beats, husky vocals, and kitchen-sink lyrics to evoke feelings of rose-tinted nostalgia, which I’m sure will resonate with most listeners.

Based in the North-East of England, Holiday In Tokyo is comprised of frontman Matty Rogers, guitarist Thomas Randell, pianist Jack McAllister and drummer Richard O’ Neill. Although drawing inspiration from lo-fi/indie songwriters such as Liz Lawrence, Nilufer Yanya and Courtney Barnett, the four-piece have created a charmingly unique sound that reflects each member’s contrasting music tastes.

Adopting a kitchen sink style of writing, Holiday In Tokyo are known to delve into themes of jealousy, complacency, self-criticism, and mental-health awareness in their growing arsenal of music. Plus, rumour has it, they put on one hell of live performance!

Having garnered critical success for their debut EP titled ‘Las Yucas is Overgrown’, the quartet already have one foot planted on the local music industry ladder. With praise from local music outlets and a sold-out headline gig under their belt, the up-and-coming band have proved that they are a force to be reckoned with. I am excited to listen to the rest of their forthcoming album.

Set to be released on June 3rd, ‘White Marquee’ is a summer 2022 playlist essential.

But in the meantime, feel free to listen to their other stuff here.

Back in September, @catryanband released funky new single titled “Lost My Connection”. The track is a commentary on communication in long-distance relationships in the contemporary world. 📲
Review of @olympia_palace’s “Must Be Tokyo” live on SlyGigs NOW. Link in bio💕
Full review of @wearemelts gig (with support from @novyilef & @silkroad_0) up on the site now🥁
Had a blast last night watching @wearemelts - along with support from promising local acts: @novyilef & @silkroad_0 - perform at The Head Of Steam. Great performances from all. Full review will be up on the site soon.
Ok I know what you’re thinking, “but isn’t Sly Gigs just about music”… yes you’re figuratively, imaginatively, theoretically, technically, & philosophically correct… yet imma diversify (just this once!)
Reposting Bcos there was a typo in the review title. That wasn’t very cash money of me… Sorry kids. Silly girls make silly spelling errors🤪 Anyways go read my review of @olympia_palace’s debut single: “Cruel Paradise” (not pradise loooool). Link in bio :) Cheers!