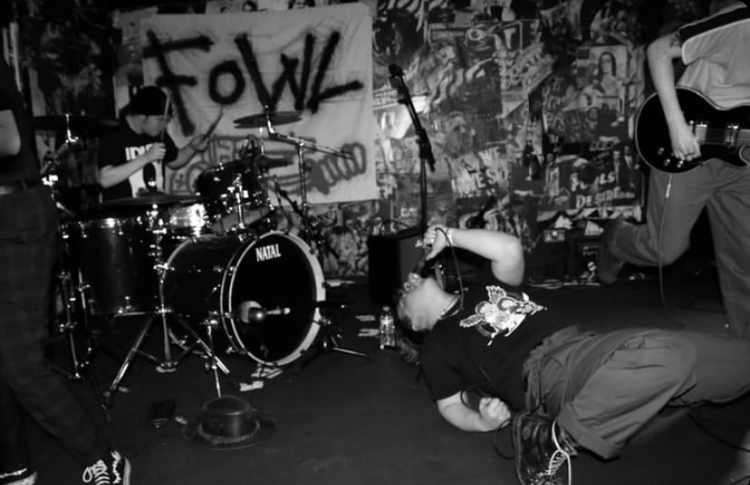 Since the UK’s post-Brexit travel rules came into force on January 1st, there have been heightened levels of uncertainty around how UK and EU musicians will be affected. The new rules do not guarantee visa-free travel for artists and other creatives throughout the EU’s 27 member states and may require those in such professions to obtain work permits for some countries.

A petition signed by the likes of Biffy Clyro and Dua Lipa asked the government to “negotiate a free cultural work permit” to allow “bands, musicians, artists, TV and sports celebrities that tour the EU to perform shows and events & Carnet exception for touring equipment”. The petition, created by Tim Brennan, boasts over 260,000 signatures to date. The government responded to the petition on January 14th, claiming that during their negotiations the EU “rejected” their “proposed measures to allow creative professionals to travel and perform in both the UK and EU, without needing work-permits.”

How will Brexit affect the local music scene?

Undoubtedly, Brexit affects touring musicians and their crew, who will now have to go through the long and costly process of obtaining travel visas and work permits, as well as insuring their equipment prior to travelling. Whilst this is a nationwide issue affecting the entire British (and European) music industry, how will Brexit affect Newcastle’s music scene on a more localised level?

One thing we know is that we will see fewer European bands perform on Newcastle’s stages, and see far less local bands travel to the EU to perform there. We will also see an increase in tax on imports from the EU into the UK, meaning that goods such as musical instruments could be more expensive to purchase in Britain.

Newcastle-based music labels are among the many sectors of the local music industry that have already been affected by Brexit. Laura Rosierse, owner of Lively Music Management and co-owner of Rebel Rose, told Sly Gigs that she had two bands scheduled to play in The Netherlands in the upcoming months but has had to cancel due to the new costs and hassles that the new travel rules have posed. There is also the issue of insuring the equipment and that if musicians fly they “will have to have their instruments shipped separately, which is already quite a risk”, added Rosierse.

Jay Landman, owner of Pillar Artists and co-owner of Rebel Rose, told Sly Gigs that musicians will now have to “declare every single thing” that they’ve got when going through EU customs. Landman said that musicians will also have the challenge of “declaring the income” from the shows that they’ve played. This will increase the costs and the amount of paperwork for musicians performing in the EU, especially if touring several EU states as an EU spokesperson recently told the BBC that “it is now up to each member state” if a visa is required for touring musicians.

Why is this an issue?

The music industry is a huge part of North Eastern culture and annually contributes millions of pounds to the local economy. In 2016, UK Music published a report (Wish You Were Here 2016) revealed that 216,000 music tourists visited the region in 2015 to attend a live concert or music festival. These visitors generated £51 million for the local economy, and helped sustain 600 full-time jobs across the North East.

Although somewhat out-dated, the figures have remained similar over recent years prior to 2020, proving that the North East’s local music industry should not be taken for granted. However, with the hits that they have faced from both the coronavirus pandemic and now Brexit, many businesses that were sustained (or at least partially so) by the local music industry may unfortunately have to close or undergo restructuring to stay afloat.

Allan Scorer, owner of Little Buildings, pointed out that although his venue will remain “affordable”, larger venues will have to pay additional costs and therefore will “up the ticket prices”. This will likely make live music less accessible for those with less disposable income.

The consequences will inevitably affect thousands of people across the region because along with aiding the economy, music also provides many people with local hotspots where they can socialise, engage in culture, and have a good time.

It’s not all doom and gloom

Although a recent poll I conducted on Instagram saw 80% of users vote “Yes” to the question: “Will Brexit harm the local music industry”, some remain optimistic, with one user suggesting that it will “benefit our domestic industry” and will add “diversity” to our local scene. To that, I can’t disagree, because despite Brexit taking away opportunities for local bands to tour the EU (and vice versa), it will open up opportunities for regional bands and artists to take centre stage within the local scene, giving us the chance to celebrate more local talents. As for the economy, so long as we support our local music industry by buying/streaming music from local artists, attending gigs and buying drinks from venues (when possible), there should be little to no issue.

Our new writer @jjdaveo penned this beautiful review of @amateurornithologist’s debut single ‘Birds Fly Over Me’🕊
Check out my review of ‘Dying 2 Get 2 U’ by @jennylascelles !!
I reviewed ‘Everything Temporary’, the energetic and powerful new single by Abnorm!
Hew av been pua busy recently cus of me bday bash but got a few reviews n shit lined up for yous so keep ur eyes peeled for that in the meantime have a (very vanilla) #meme
I reviewed ‘Blew Up A Kiss’ by Sunderland-based indie rockers, @docksuns
Now set to take place on October 23rd, @hitthenorthfest confirms lineup for 2021 event.